There are big changes coming to the world of baby formula. Sprout Organic plans to release a vegan baby formula made entirely from organic ingredients in May.

The Australian plant-based nutrition company for infants and children will launch the formula in health food stores. Independent supermarkets and pharmacies in New South Wales and Western Australia will also stock the product.

There are already several vegan baby formulas on the market. Sprout’s, however, is reportedly the first of its kind that is 100 percent plant-based, organic, and vegan-certified.

The company, which debuted a line of plant-based snack bars for kids late last year, will release one formula for babies from zero to six months. It will also launch a second “follow-on” formula for six to twelve-month-olds. It also plans to sell a berry-flavored, plant-based toddler drink for children one and up.

The Sprout website describes the newborn formula as follows: “Nutritionally complete and carefully crafted to provide key ingredients which support the growth and development of babies, from birth through to 6 months of age.”

While there isn’t yet a complete nutrition profile available, the Sprout packaging says that, in addition to being plant-based and organic, the formula also contains “superfoods.”

The plant-based formula uses rice starch rather than soy.

The latter is a common allergen for little ones and not suggested for children younger than six months. Rice starch isn’t a common ingredient in baby formula in the United States, but it’s widely used in European countries. It’s safe and easy for most babies to digest.

Sprout Organics’ business manager, Nadia Schilling, tells LIVEKINDLY in an email that the formula has been subject to standard testing and certification requirements to ensure its safety. However, the U.S. adheres to a different set of requirements.

Schilling explains: “Australia and New Zealand have the highest standards worldwide in regard to infant formulas and children’s products. For this reason, Australian infant formulas are some of the most sought after throughout the world.”

She adds: “Sprout Organic’s infant formula meets the required [Food Standards Australia New Zealand] standards and has been verified to this by one of the largest food legal groups in Australia. We are also members of the Australian Infant Nutrition Council and signatories to the MAIF agreement, all of which require a strict safety eligibility of our products.“

In terms of how the formula compares to breast milk, Schilling explains that “nothing compares” to breast milk, but “87{b4bb8ddb70249670c85c66def16f765bd40a90ddaa69bcee7e340d9a7e1b07a9} of mothers utilize a formula in the first 12 months from birth, so formula is a clear necessity, and we are very proud to be able to provide a plant-based choice for parents.” 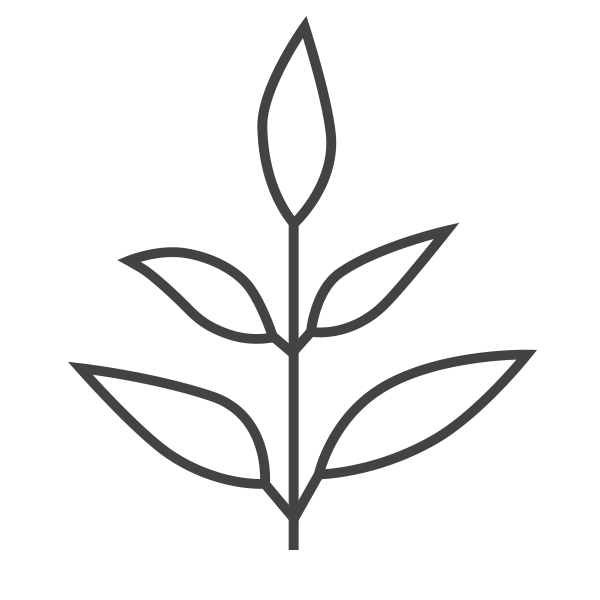 Samantha Leffler is an NYC-based writer and editor who writes about food, health, and entertainment. She was previously the Food Editor at Us Weekly. Her work has appeared in BuzzFeed, MarthaStewart.com, FoodNetwork.com, Cosmopolitan, The Hollywood Reporter, and other outlets.