In an age where information is permanent and privacy valued, it begs the question – is it fair to give your child a digital footprint from the moment they are born?

JACKSONVILLE, Fla. — Pictures of those first precious moments with a baby were once only found in the plastic-covered pages of baby books. The birth details shared with excited family members over the phone.

But those days are gone. Now those details are posted online by proud parents mere hours after a little one enters the world or in the case of ultrasounds, months earlier. It has given rise to the term: Sharenting.

Which is the sharing of information about children online by their parents.

“I’m concerned about the way information could be used down the road in ways that we haven’t imagined yet,” says Stacey Steinberg, an attorney and professor with the University of Florida Levin College of Law.  She has studied the issue of ‘sharenting’ for years and wrote the book, ‘Growing Up Shared.’

In an age where information is permanent and privacy valued, it begs the question – is it fair to give your child a digital footprint before they can consent?

“I think my research really shows the number one thing parents need to consider is how their kids will feel about the information being shared,” explains Steinberg.

She says those seemingly innocent posts by parents could prove to be problematic as a child grows. Posts about temper tantrums or potty training stories could be embarrassing for a child as he or she grows.  It could also impact their credit or finances as an adult as well.  The investment bank Barclay’s estimated that information from ‘sharenting’ will account for two-thirds of identity fraud impacting young people by 2030.  A simple birth announcement post often contains full names, birth dates and parents’ names which makes social media a gold mine for identity thieves.

Steinberg says while privacy settings are important, they can give parents a false sense of security. There is no true privacy in the online world.

“So I think it is important that parents only share what they would be comfortable sharing with a large audience, even if they are sharing with a smaller group on social media,” tells Steinberg.

CJ Goodman, a supervisory special agent with the FBI in Jacksonville, has seen even darker consequences of posting pictures or information about children online.

“The problem with that is anything you put out there is susceptible for anybody to grab,” explains Goodman.

He says some information could be used to exploit a child. As a parent himself, he chooses not to share details about his children on social media because he has seen the harm it can bring.

RELATED: Mom has warning for other parents after alleged suspicious behavior at Jacksonville Zoo

While a name and birthdate could open a child to identity theft, parents often tag a child’s school in posts or pictures. Also, pictures themselves could contain EXIF data which stores the date/time of the photo and location. (One way to make sure EXIF data is removed from a photo before it is posted – take a screenshot of the photo you want to post and then post the screenshot version, that way the EXIF data will not be attached to the picture.)  The more details posted, the easier it is for a predator to find a child or family.

In March of 2019, a 40-year-old Jacksonville man was arrested by the FBI after making sexually explicit comments about children on several internet blogs hosted by mothers. The blogs were meant to be places mothers could share advice and receive support from each other. The blogs and forums were public and according to the FBI, the man made sexual comments about the children and even asked the mothers for explicit photos of their children.

When he was arrested, agents found over 300 images of child sexual exploitation in his home.

“You may not realize how much information you are putting out there, but there is someone on the other end that will continue to gather up that information,” tells Goodman.

As children grow, they will likely want their own social media accounts, Steinberg and Goodman hope that parents will be good role models for how to use it responsibly.

“If we have shown them that we value their privacy, I like to think it is more likely they will value the privacy of others going forward,” says Steinberg.

Steinberg admits that telling parents to never post about their children is not realistic, so she does have some best practices parents could follow:

Goodman suggests parents educate themselves about how certain apps or websites work and how the photos/information will be shared/stored. Also, as a child grows and opens their own social media accounts, he suggests parents set rules and expectations about what a child may or may not post.  Also, explain to children that followers are not their friends – do not share private details/information with them.

Both see “sharenting” as a growing issue. All of the pictures and posts create a digital history that will follow a child for the rest of his or her life

“The world is going to that where somebody has access to your child and your child’s information much more readily in the past,“ tells Goodman. 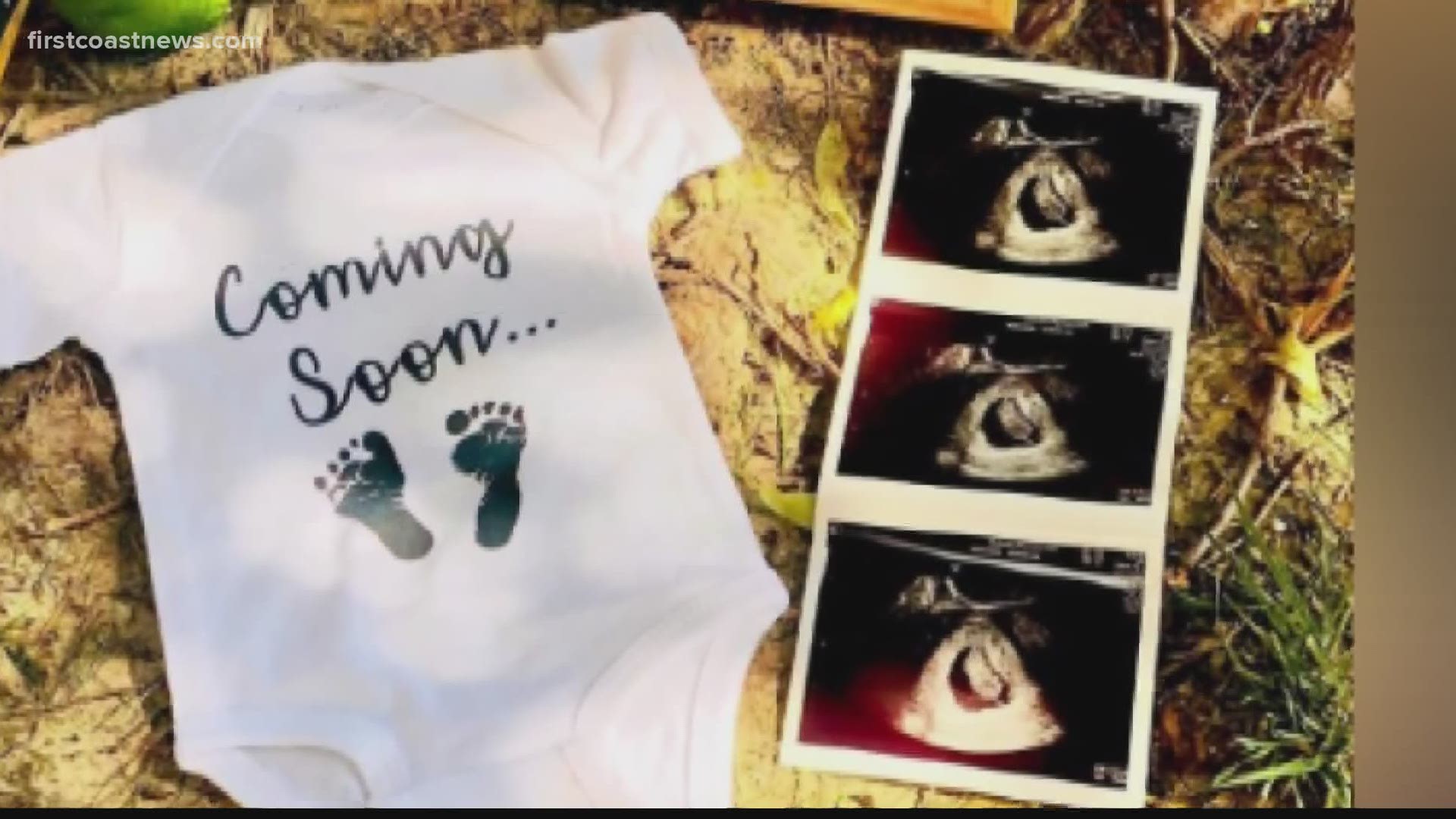