Opinion | How to Raise Kids Who Make Good Decisions 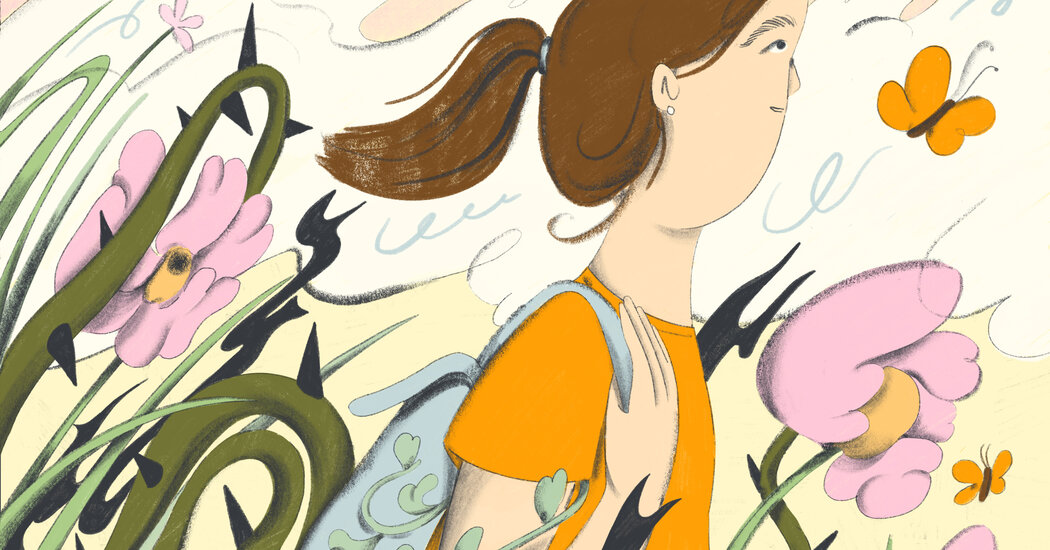 I understand the desire to coax your children to think and live as you do. I mean, who wants his or her progeny to reject wholesale the values, tastes and beliefs they’ve been brought up in? To pick up ideas, frameworks and plans that we disagree with or even find morally repugnant? I’m surely hoping that Sasha and her 9-year-old sister, Sandy, follow in my metaphysical footsteps, in one way or another. Ideally, they’ll grow up to be polyglot globe-trotters with predilections for spicy food, subtly funky fashion and making new friends. But as long as they don’t end up greedy, selfish or the leader of a fascist personality cult (I’m looking at you, Sandy), Jean and I will be satisfied.

To me, the more hands-off approach is also the more realistic one. It acknowledges that our children are, in some basic sense, beyond our control: not precious innocents to be culturally cocooned, but thinking, feeling, increasingly independent human beings who are busy making up their own minds (and who are anyhow likely carrying around devices that give them unfettered access to billions of ideas and images, without any meaningful controls).

I want my kids to read, watch, and listen to what piques their interest, even if I don’t like it myself. Sasha loves “Attack on Titan,” a luridly violent anime series with fascist undertones, and I’m fine with that — but I worry about my kids watching “90-Day Fiancé” and becoming Kardashian-curious. They can tell fantasy from reality, but reality TV from reality? That’s trickier.

Still, I won’t dictate their preferences: I want them to navigate this huge, messy planet on their own, when they’re old enough to — and be ready for things not to go their way. Letting go can be scary at times, as a parent, because they will encounter real dangers. Last year, for instance, we had a delightful discussion about what Sasha should do if — or, really, when — a man exposes himself to her on the New York City subway.

This isn’t modern liberal parenting; if anything, it’s old-fashioned. Before the era of helicopter parents, baby boomers raised Gen Xers like me as latchkey kids who made our own snacks and watched TV for hours. We might not have appreciated it at the time, but it bred a self-reliance that I don’t know we would otherwise have developed.

I’d thank the boomers for that, but I doubt it was a conscious parenting decision on their part. More likely, it’s just how things went in that era of work, school and American culture. They didn’t have much choice, just as we don’t actually have much choice today, no matter what we tell ourselves. We’re all just making do, fixating on those rare opportunities where we can decide, crossing our fingers and hoping we got it right.

Most of all, I want my daughters to see clearly, be prepared and trust their training — much of it delivered via dinner table discussion like the one we had about skipping school. So far, this strategy is working out. Recently, Sasha and a friend watched an episode of “Euphoria,” the HBO show about teenagers navigating a world filled with drugs and sex, and she decided it was too grown-up. (Jean and I watched it to understand — and decided it was too adult for us as well.)