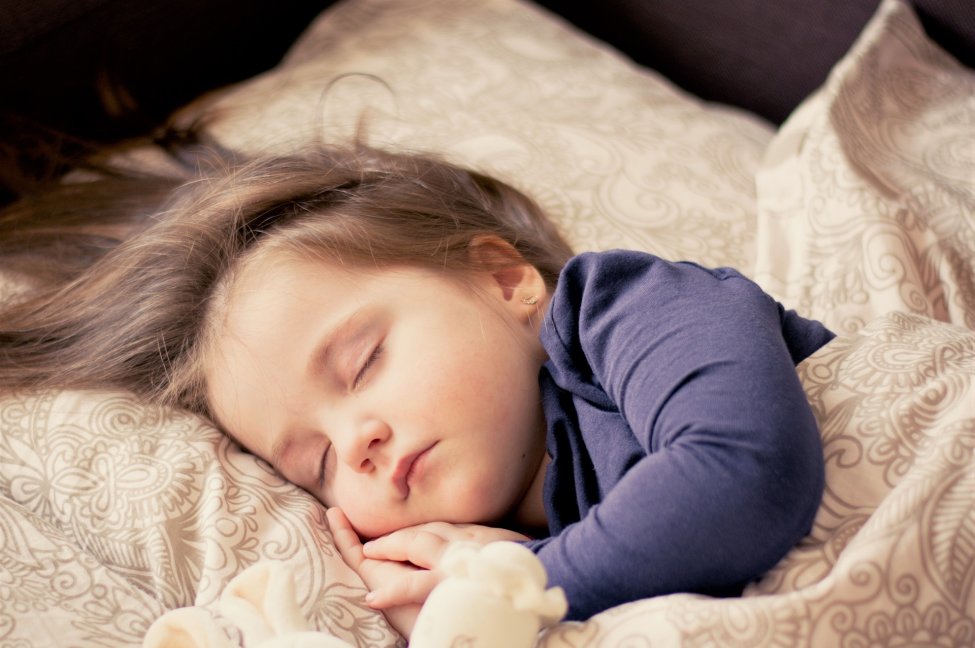 Adding juice to a baby’s diet too early could increase their risk for obesity, researchers say. Photo by ddimitrova/pixabay

Giving your baby fruit juice too early in life could lead to greater intake of sugary drinks later in childhood and much higher odds for obesity and tooth decay, a new study of more than 4,000 American mothers has found.

According to a team led by Edwina Yeung, of the U.S. National Institute of Child Health and Human Development, introducing fruit juice to infants before they were a year old was tied to higher consumption in early/middle childhood of other drinks heavily laden with sugar.

“When asked, ‘When is a good time to introduce juice to children?’ I usually say ‘never,'” said Audrey Koltun, a registered dietitian/nutritionist working in the division of pediatric endocrinology at Cohen Children’s Medical Center in New Hyde Park, N.Y.

Babies and children “do not really need juice. It has a high concentration of sugar and no fiber,” said Koltun, who wasn’t involved in the new research.

The American Academy of Pediatrics recommends that 100% fruit juice not be introduced into infants’ diets prior to 12 months of age, if at all.

Still, juices are often given to babies, and to assess the effects of that on children, Yeung’s team tracked data collected from 4,067 U.S. mothers. The health of the women’s children was followed from birth until the age of 7.

One-quarter of the moms said they had introduced their children to juice before they were 6 months of age, 49% did so between 6 and 12 months, and 26% did so after 12 months.

Their daily intake of water also tended to be lower, compared to children who hadn’t gotten juice early in infancy.

Koltun noted that, “in this study and with my clients, the word ‘juice’ can mean 100% fruit juice, fruit punch, fruit juice drink, and other beverages. These other juices are sweetened with sugar, and/or high fructose corn syrup and some are colored with food dyes.”

She also said that, “the more that juice and other sweet beverages are given to children, the less they want water, stating it is too plain and has no taste.”

Yeung’s team agreed that withholding juice in infancy may make it easier for parents to convince kids to stick to calorie-free water as they grow older.

Mothers who gave juice to infants at a younger age tended to be younger themselves, and Black and Hispanic moms were more likely to do so than white mothers, Yeung’s group found.

Providing juice early on to babies was also tied to other factors, such as lower levels of maternal education a higher risk for smoking during pregnancy a higher maternal weight before pregnancy and lower incomes.

The researchers stressed that their study couldn’t distinguish between fruit drink types, so future research should assess whether introducing infants to 100% fruit juice or fruit drinks with added sugars have different impacts on their drink preferences later on.

Reading over the findings, he pointed out that they couldn’t prove a cause-and-effect relationship — it could be that other factors upped the likelihood that children would drink a lot of sugary beverages, rather than the early introduction of juice.

Nevertheless, “physicians caring for children will know that the young infant who is receiving juices is at risk for adverse eating behaviors,” Grosso said. Those unhealthy eating behaviors “increase the likelihood of dental disease, which is important, but also obesity, which is even more so,” he added.

Overall, “studies of this kind continue to drive home the point that investments in high-quality primary care for infants in the first 36 months of life — for every American — pay dividends in avoidance of downstream societal costs [which are enormous] and, of course, in fostering health for a lifetime,” Grosso said.

The study was published in the November issue of The Journal of Nutrition.

Is it ever a good idea to raise a child as a vegan or a vegetarian?